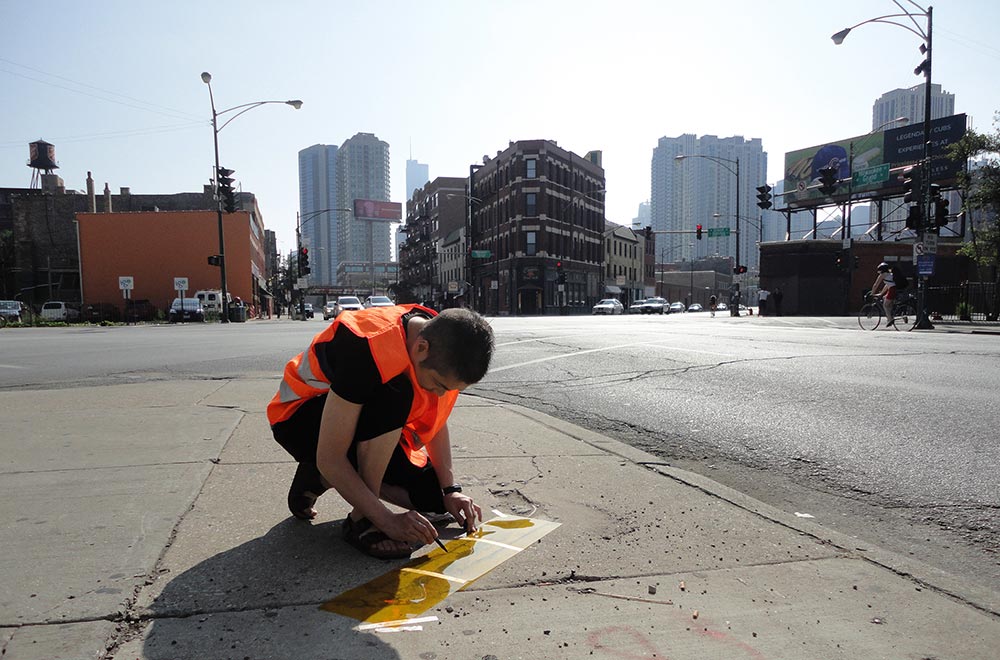 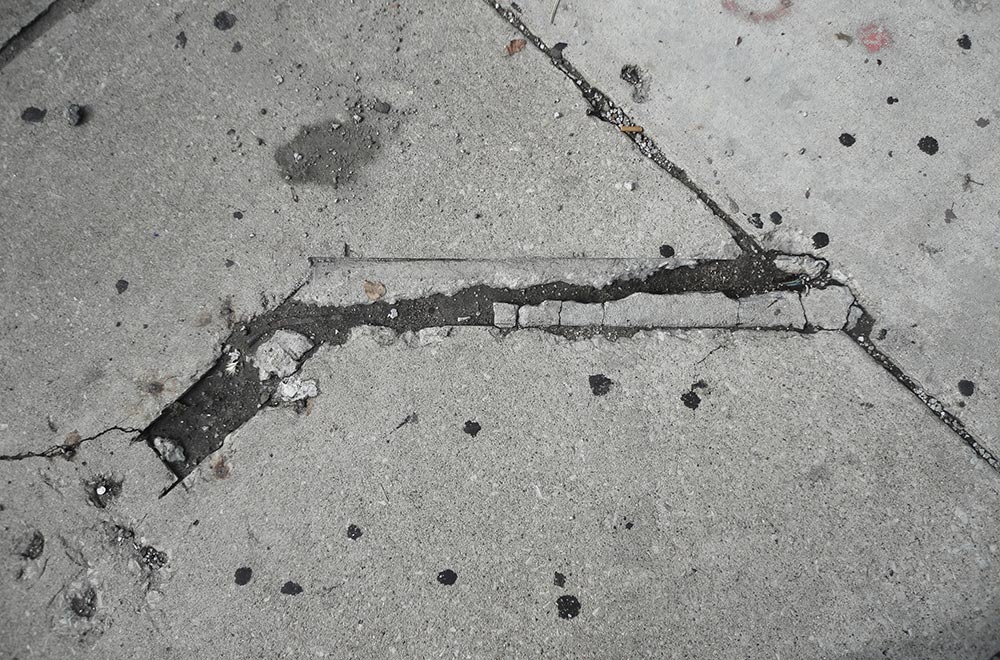 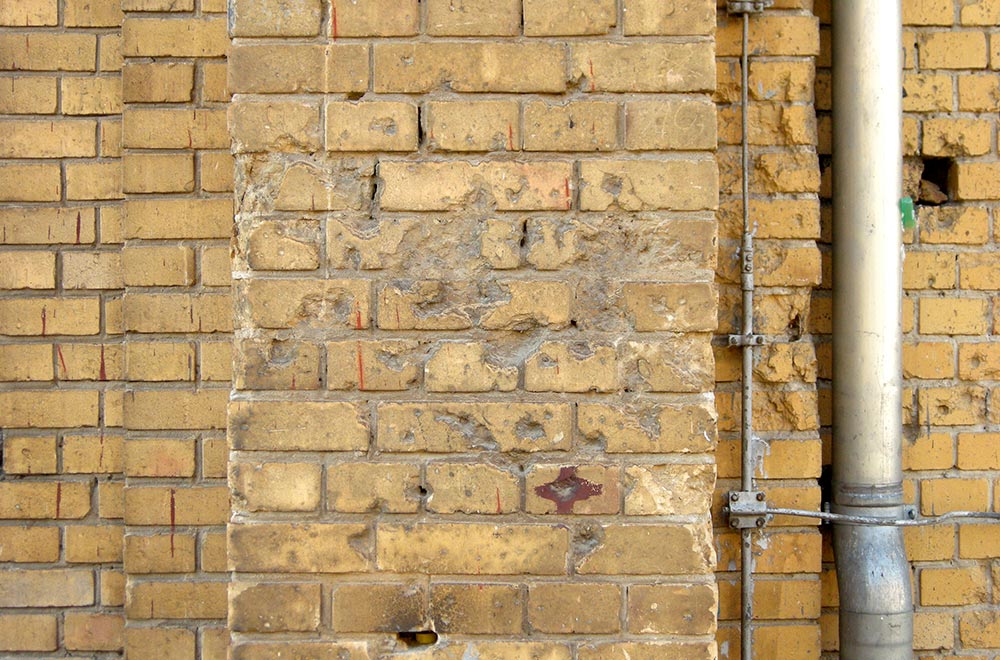 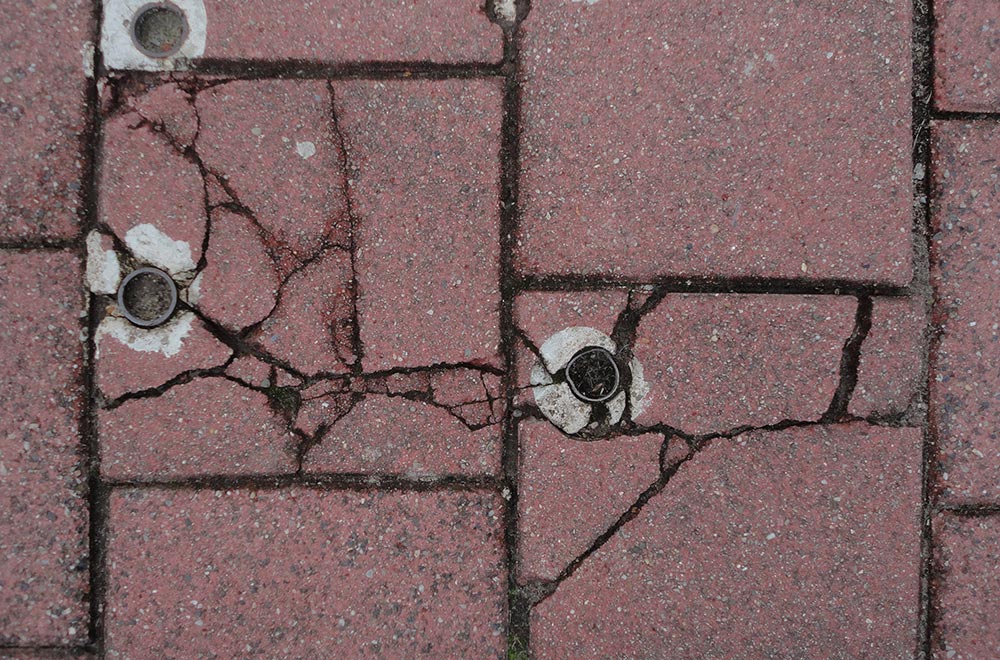 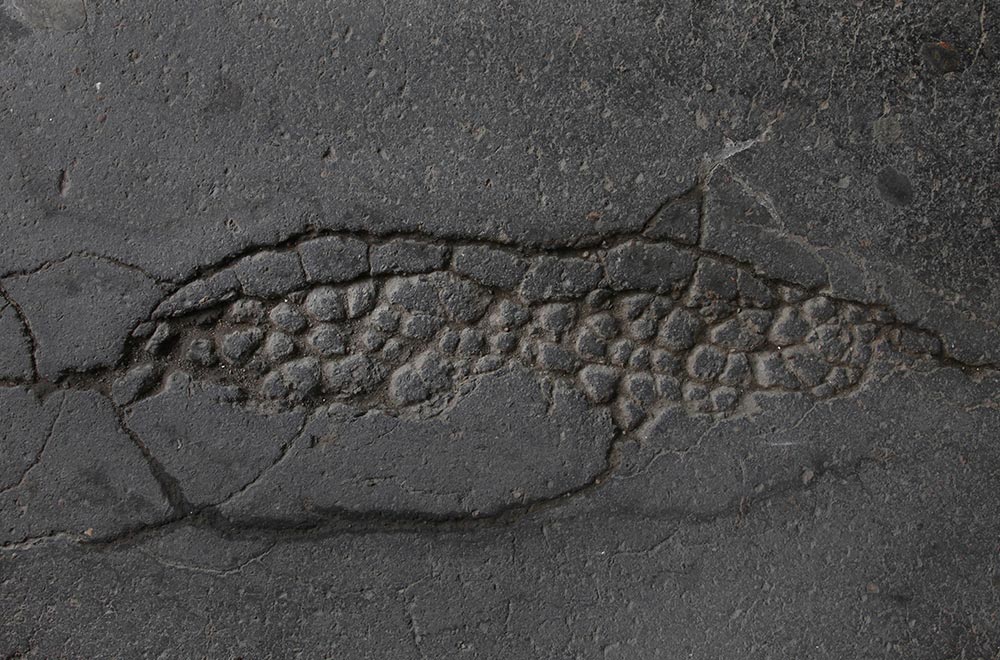 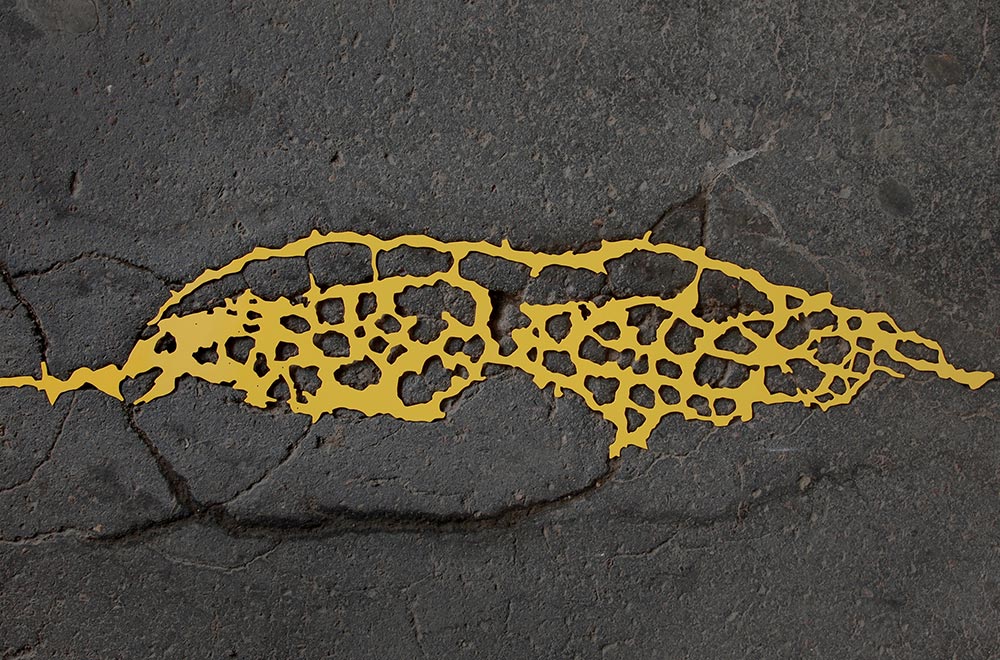 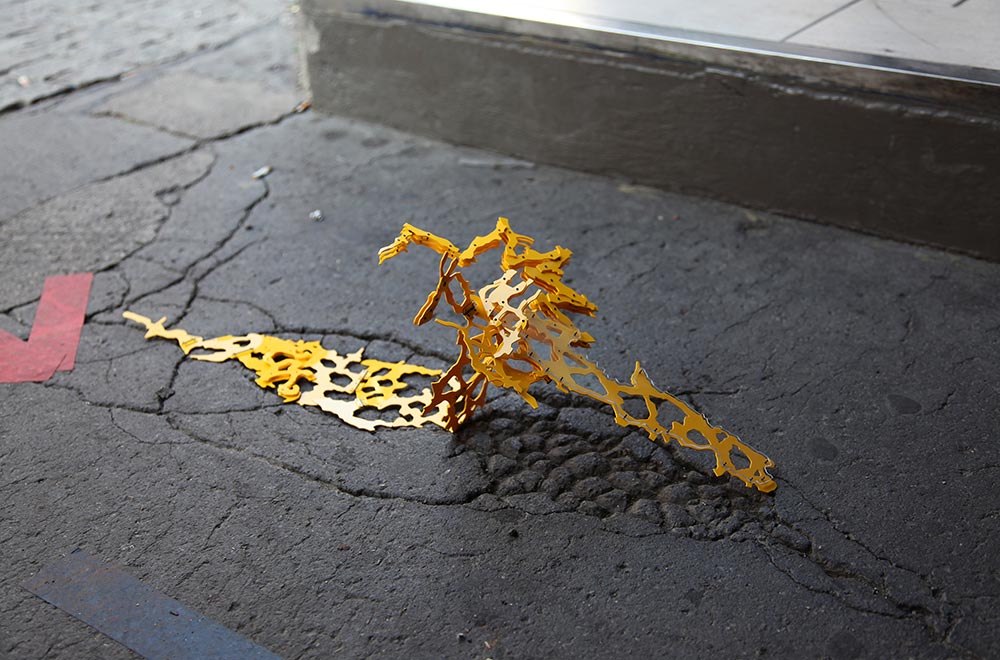 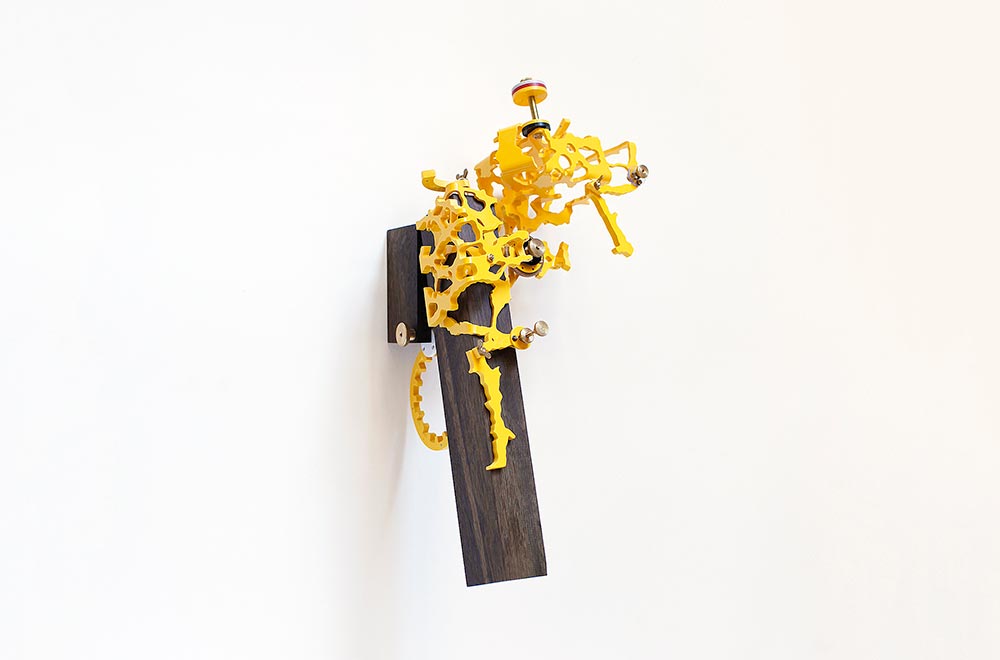 Hecomi, as I call it, are cracks and fissures or broken off and damaged areas, created by natural forces, on man-made surfaces such as roads or walls. By looking only at their shape one can see that even hecomi, which have a bad image of being old and dirty, have various attractive characteristics such as surprising novelty, heartwarming charm and overwhelming power. This may be because the voice that arose right at the boundary between humans and nature was given a visible form. Also, they are reminiscent of shapes seen on maps or remind us of creatures. Sometimes one may feel a sense of familiarity towards them.

Being intrigued by hecomi, I have used them as a motif for my work since 2000. Hecomi fitting, which is the act of laying a shiny yellow piece of PVC with an inorganic texture right into the crack, represents the attempt to change its negative being to something light, pop, and positive. With hecomi maps I focus on the fun of comparing shapes by arranging them in the same manner as illustrations in a field guide. I also regard these two-dimensional shapes as a challenge specifically assigned to me. So, instead of using conventional sculpting techniques such as modeling and carving, I research three-dimensional sculpture using a technique I refer to as “folding the plane”. In recent years, I have been conducting city studies by looking at the ground from above and interpret the shape of a city as a hecomi. 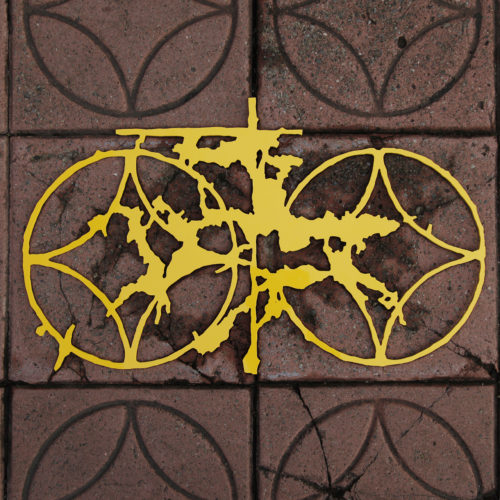 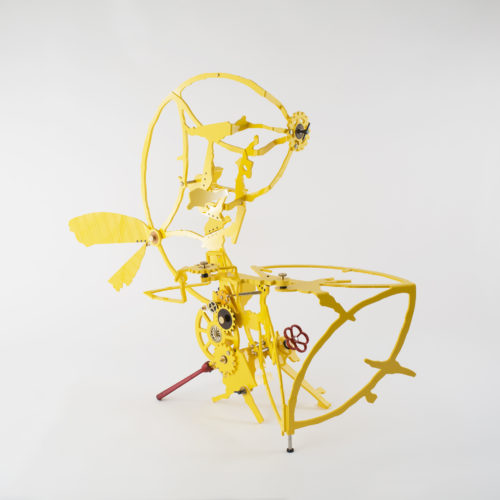 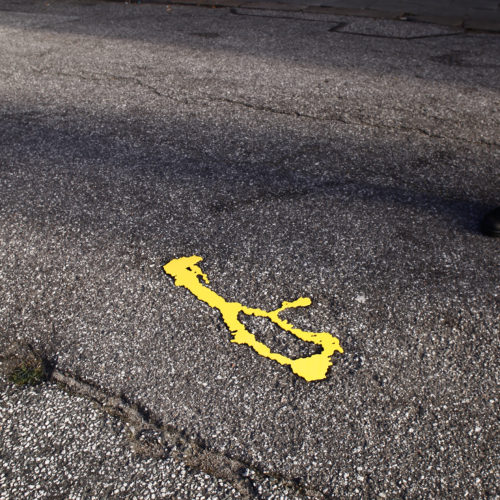 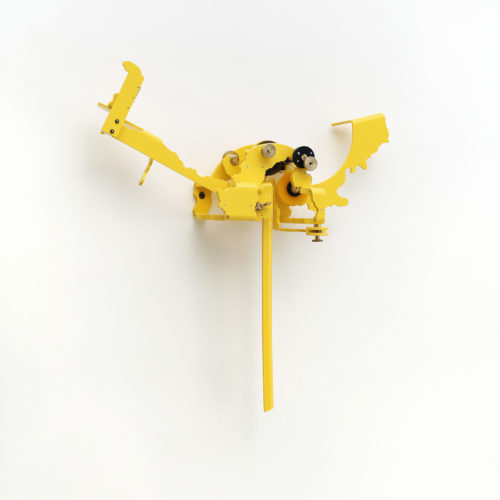 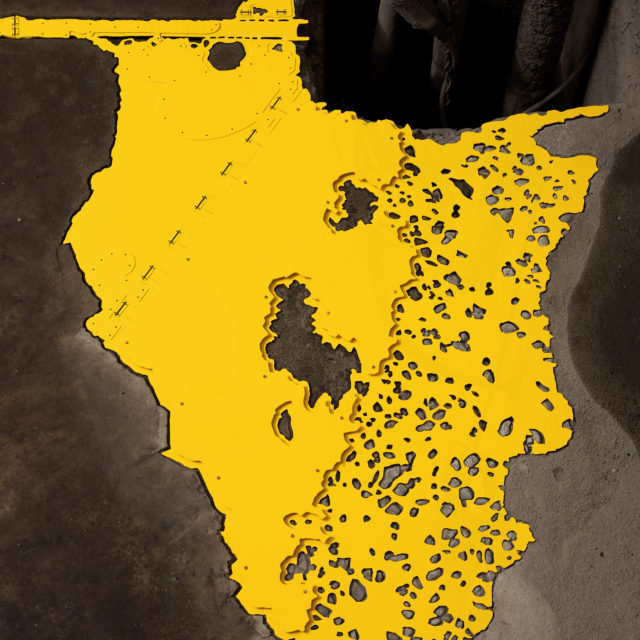 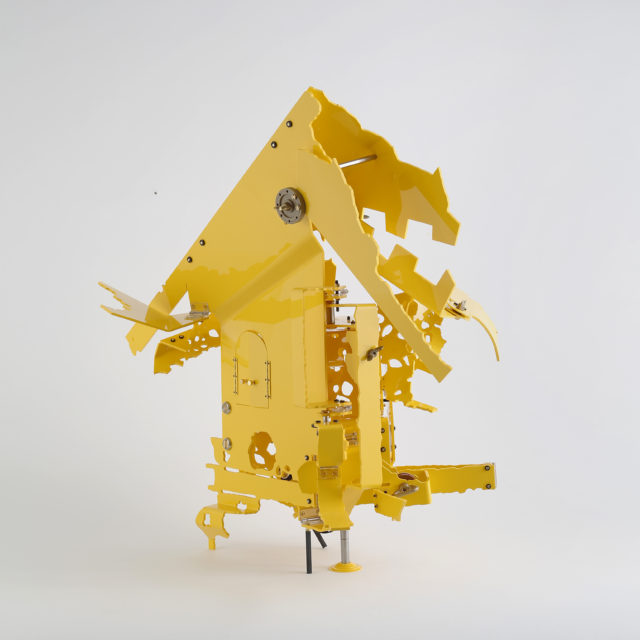 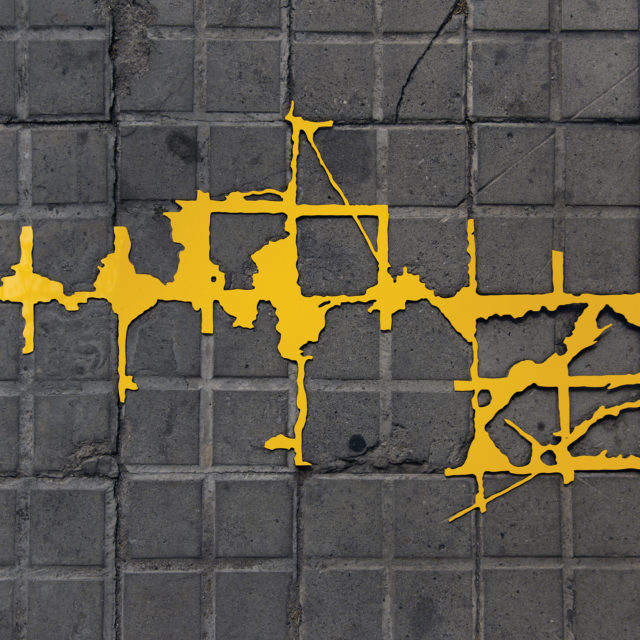 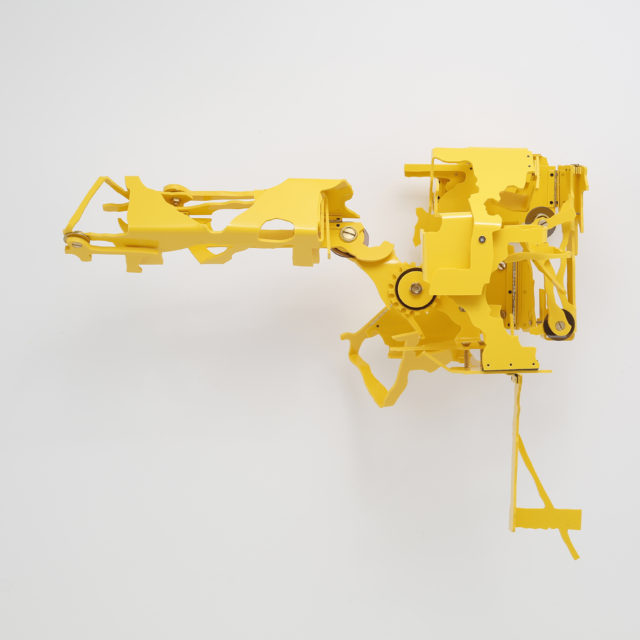 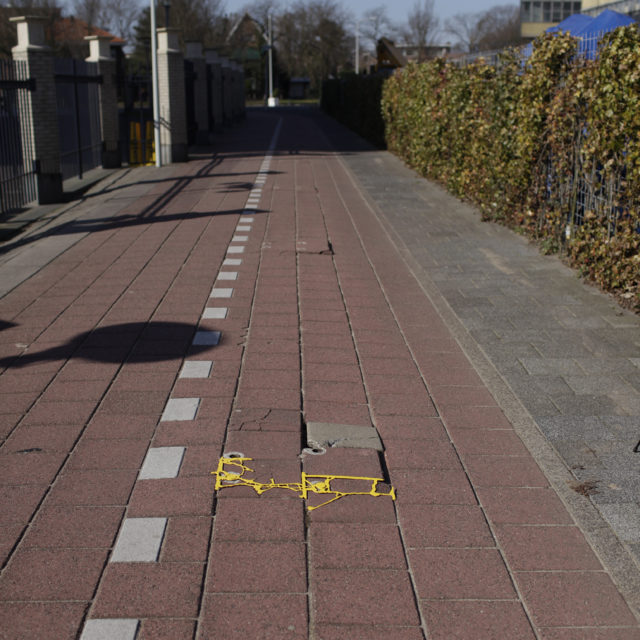 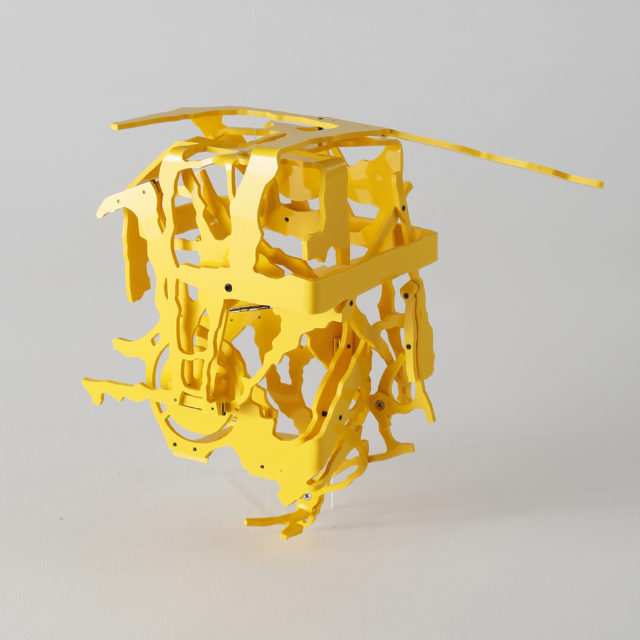 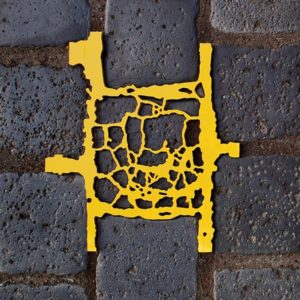 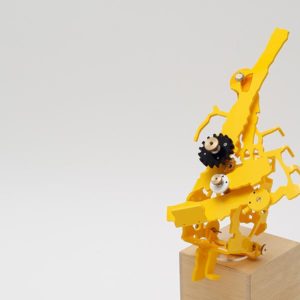 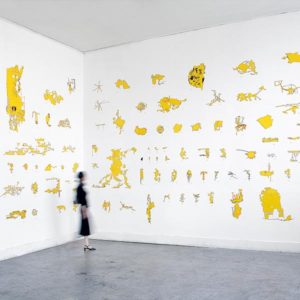 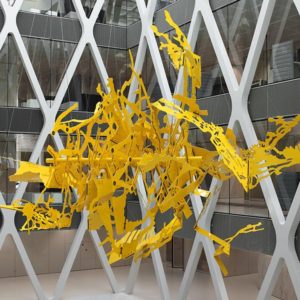